Cinnamon Sugar Donuts! Oh and guess what… they’re vegan, gluten free and refined sugar free…. i got you.

So although these scrumptious donuts aren’t your typical “doughnut” made from yeast dough and deep fried in a bunch of sizzling hot vegetable oil (yikes!- don’t you agree?) these are more “cake like texture” donuts! Much healthier for you - baked not fried. Not that I’m completely adverse to traditional donuts, i enjoy them every so often but i’m trying my best to make better sweet treat options and what better way to do that other than make it yourself! So basically, this recipe is a cake recipe but i have adjusted my go-to chocolate cake recipe into this, voila! Made small changes to make the texture of these donuts more, well, “doughy”. They’re still light and fluffy after you make them but the next day, especially after refrigerating them, they turn a little more chewy and dough-nutty! I’m pretty good with my words today hey? PS. is it donuts or doughnuts? I’m confused, teach me! So my all time favourite donut flavour is by far, cinnamon sugar! I remember when I was young and my Mum used to always get me some cinnamon sugar donuts as a treat. We also used to buy a packet of cinnamon sugar donut holes (omg.the.best.). We don’t do that anymore because for one, my Mum is strictly gluten free and I’ve also pretty much gone gluten free, we all have as a family. Oh and I’m on and off the healthy bandwagon, my will power is like a rollercoaster when it comes to deletable baked goods!

So enough rambling on, I think it’s time for you to bake up a batch of these delicious gluten free, refined sugar free and vegan donuts! Yum Yum Yum!!! 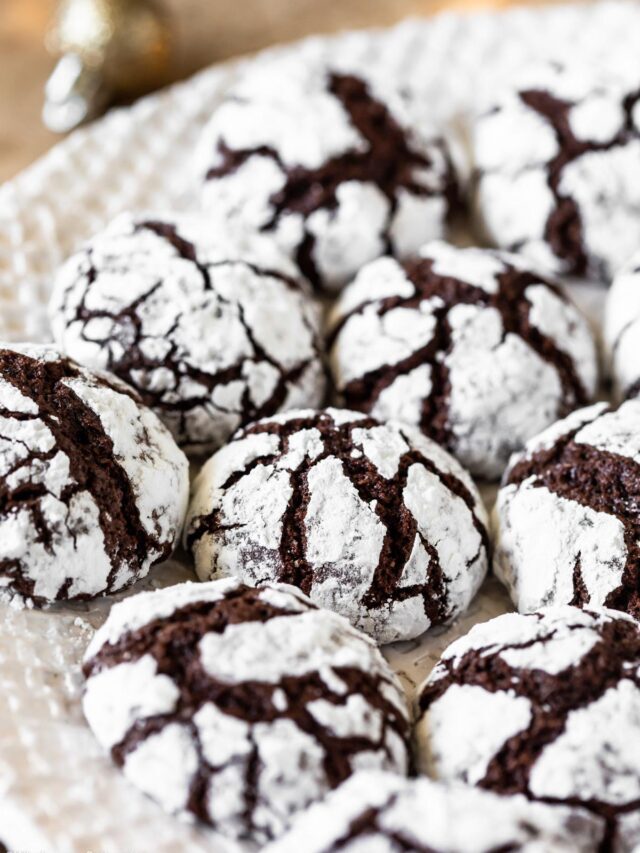 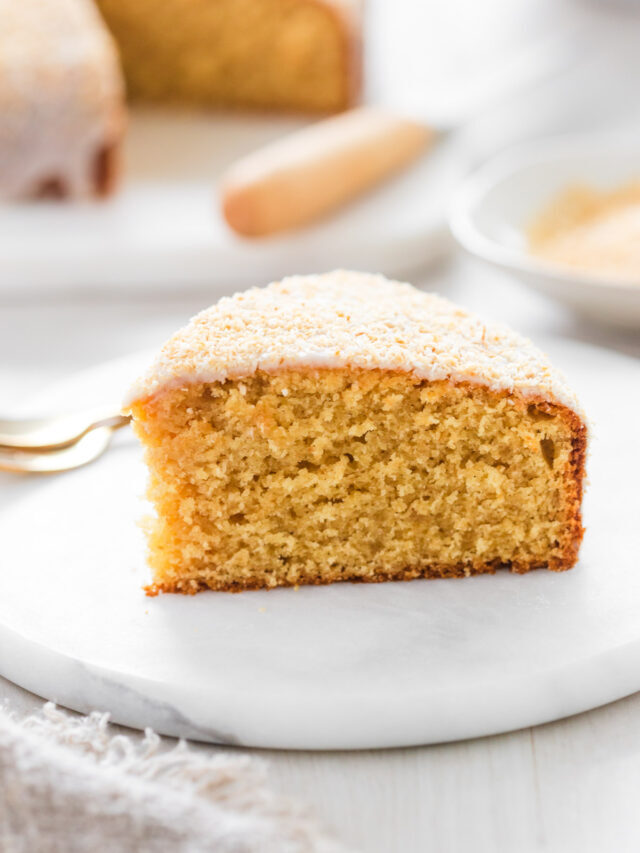 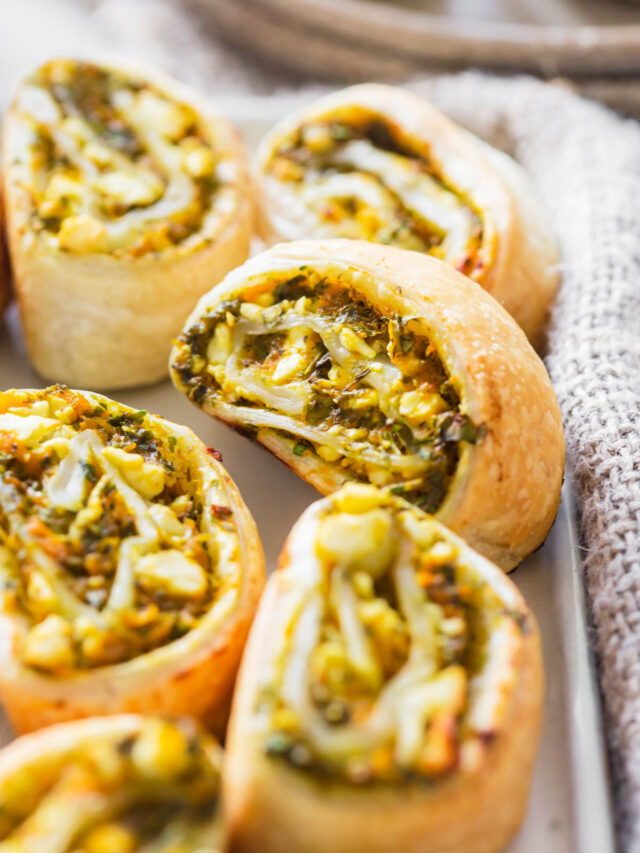 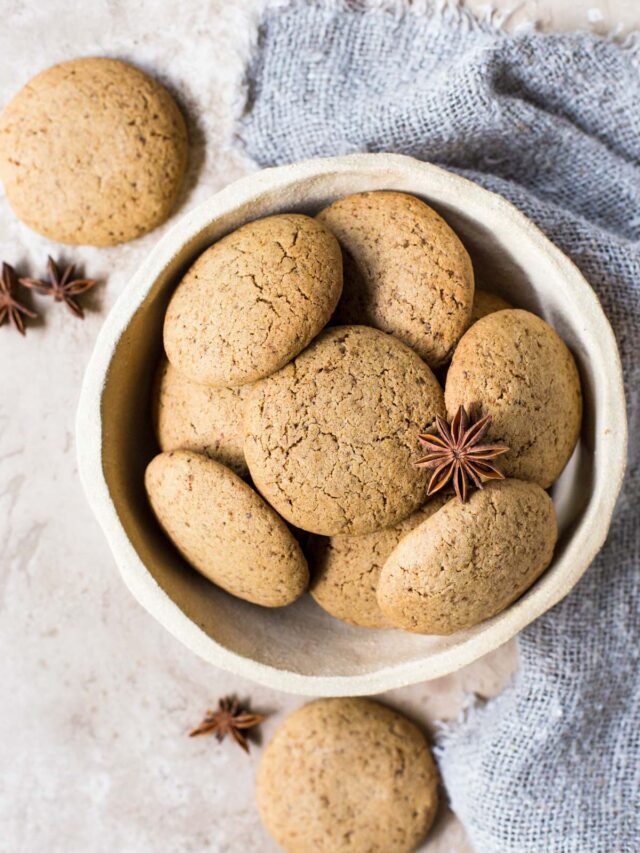 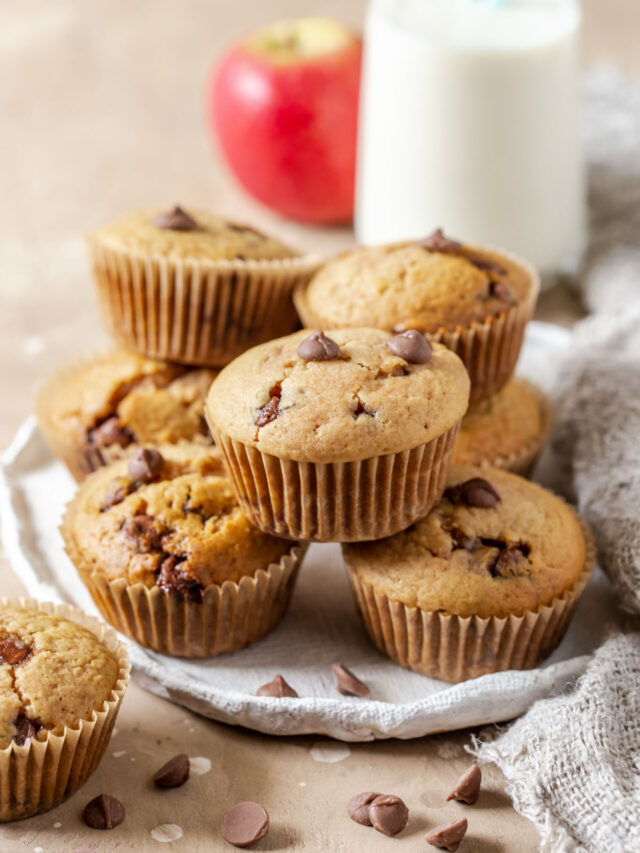